Himachal Pradesh in North India is one of the most beautiful, diverse and tourist-friendly states. Scenic landscapes, towering mountains, and panoramic views are just some of the reasons to visit this pristine state.

Other than the promise of a laid back holiday and some wonderful sunshine to soak in, along with the marvelous views, Himachal Pradesh also has some major adventurous offerings for adventure buffs, when visiting Himachal on one of the Himachal tour packages.

Bir Billing is at the center of it all. Originally known as Bir, the village is now often referred to as ‘Bir Billing’ because Billing is the takeoff site for the paragliders while Bir is the landing site.

This quaint little village too has a history of its own. It is said that having been ruled by Indian kings and emperors, it was later taken over by the Tibetan Buddhist settler, who purchased this land and eventually moved to this place.

Soon, having built a monastery here, the process of educating monks, in order to help support the Tibetans while spreading the Buddhist faith in the region, was initiated. The monastery still thrives today with over 120 monks studying, praying and practicing their faith peacefully. This Pema Ewam Chogar Gyurme Ling Monastery welcomes tourists and locals alike. 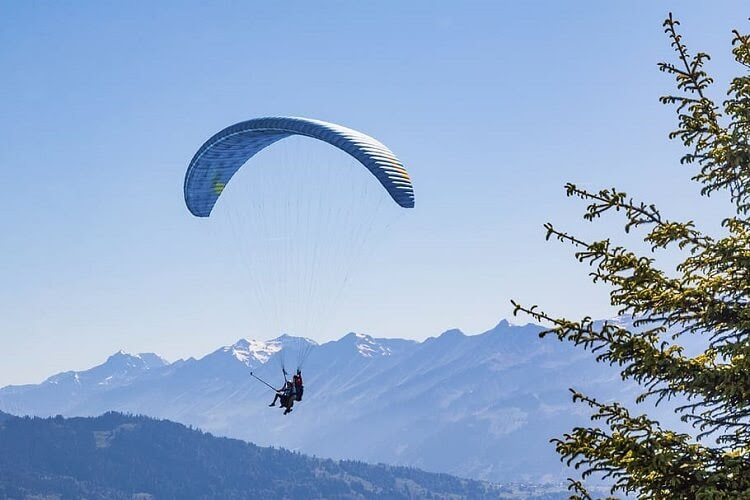 It would be sacrilegious to come to Bir Billing, a village famed for paragliding, and not actually indulge in the activity. Popular all over the country as the ‘paragliding capital’ of India, you will find different companies and stores offering packages for paragliding. Pick one based on your convenience and budget.

Bir Billing, A Paragliding Paradise, lies around 70 km from a very famous tourist destination Dharamshala, in Himachal Pradesh. It is also in the close proximity of many other amazing hill stations like Barot, Palampur, Mcleodganj, etc.

Being a relatively lesser known location it isn’t as commercialized as some of the common tourist centers, around this place.  When here, you can also enjoy a tour of the beautiful monasteries, watch mesmerizing sunsets, or trek to some beautiful offbeat locations, the choice is yours. It has been termed as one of the best Paragliding spots in Asia and second best in the World.

Bir Billing hosted the “First Paragliding World Cup of India” in the month of October from 24th to 31st, in the year 2015.” During this world cup 150 top ranking paragliding pilots (professionals) from all over the world participated along with 500 amateur pilots.

This event also presents, the locals of Bir Billing, a great opportunity to show case their paragliding skills to the world, which are to be seen to be believed in when visiting  here on a Himachal holiday tour package.

Paragliding basically entails two types of events, tandem flying and solo flying. In Tandem Flying, a professional pilot flies along with a guest pilot, who may or may not be a trained pilot. In this type of flying, the professional pilot handles the controls and the guest just enjoys the ride while taking in the views when flying.

This category in paragliding is open to everyone, as you don’t need to be trained to enjoy it. A trained pilot will accompany you to manage the paraglider while you enjoy the flying. This is a good option for people who aren’t interested in learning or getting trained in paragliding, but visit here just to have fun doing it.

A Tandem flight usually lasts anywhere between 10 – 25 minutes, depending on the climatic conditions and the wind direction. If the sky is clear and the air current is good then you can easily enjoy up to 20-25 minutes in the air, while solo flying is strictly restricted only to the professionals.

Bir Billing along with Solang valley, in Manali, are the two prominent places, to indulge in paragliding. Paragliding in Bir Billing is an experience worth remembering, as it passes over green tea plantations; while presenting a tourist or a flyer with an ecstatic view of the snow-capped mountains. For an adventure lover, such an experience is the gateway to unlimited fun and excitement

At Bir Billing you also have the option of, Trekking to Himachali tribal villages, Mountain Biking, Angling and Camping.

Also Read: 50 Places To Visit In India Before You Turn 40 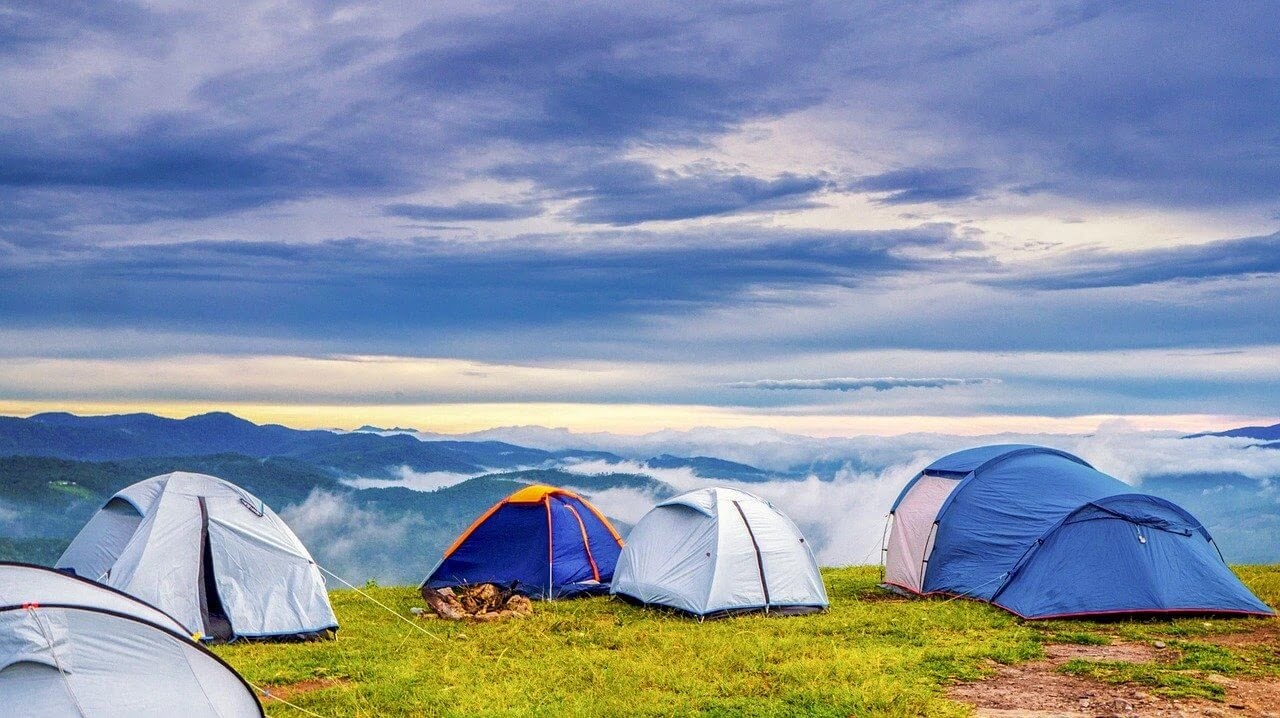 All the tourists and backpackers, having visited here, very excitedly recount their exhilarating and unforgettable experiences on their camping trip to Bir Billing, while availing their Himachal Pradesh adventure tour package.

It is as simple as setting your tent out in the mountains while the stars and streaming lakes and rivulets keep you company.  It’s an added benefit that all camping in Bir Billing is sustainable and leaves no environmental damage to the local fauna and flora.

Since this place receives heavy rainfall during the months of July, August, and September, camping here during these months should be avoided. 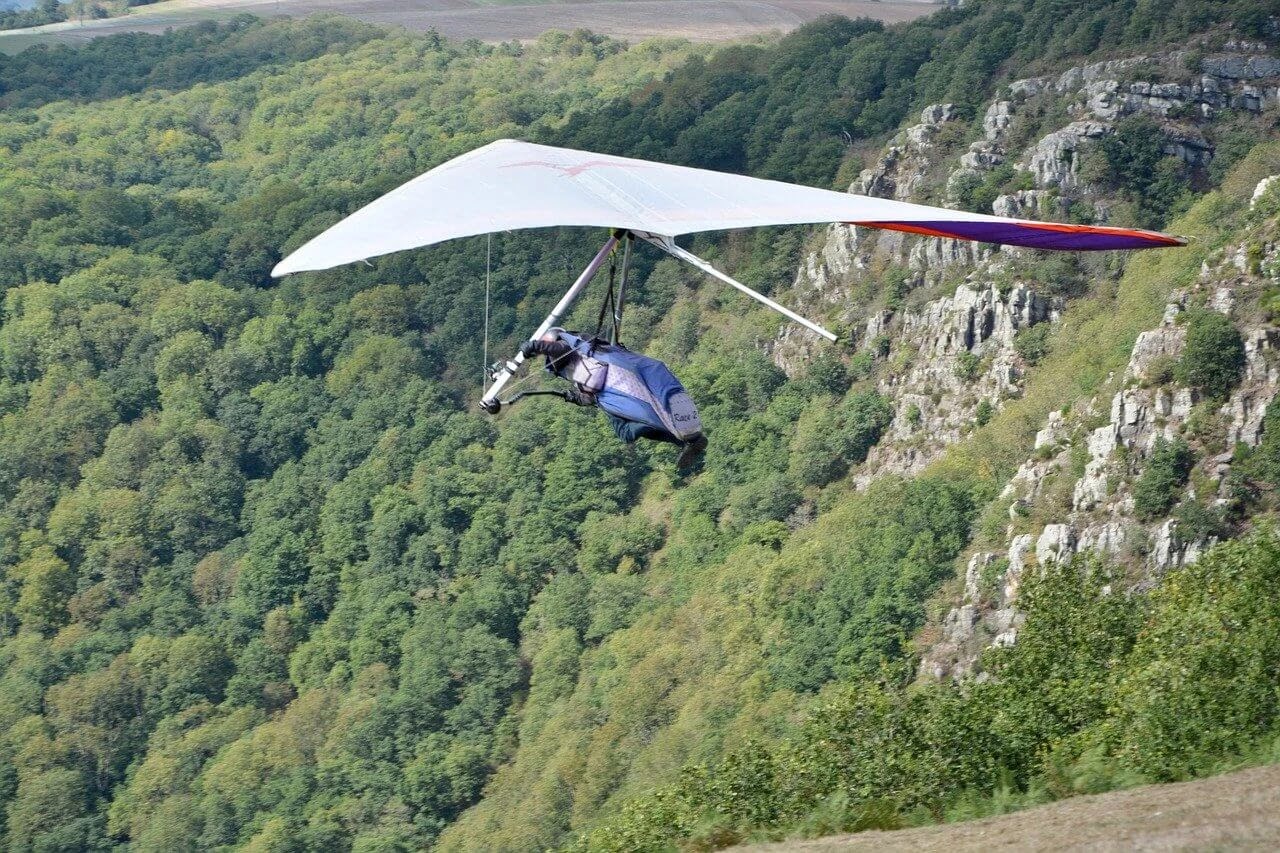 A different take on gliding, hang (or hand) gliding is equally popular in Bir Billing. It requires more precision and focus than paragliding so you need to go in for a vigorous practice session before actually trying the sport. You will also find experienced and patient instructors here. Tourists of all ages can practice and take part in this fun activity. 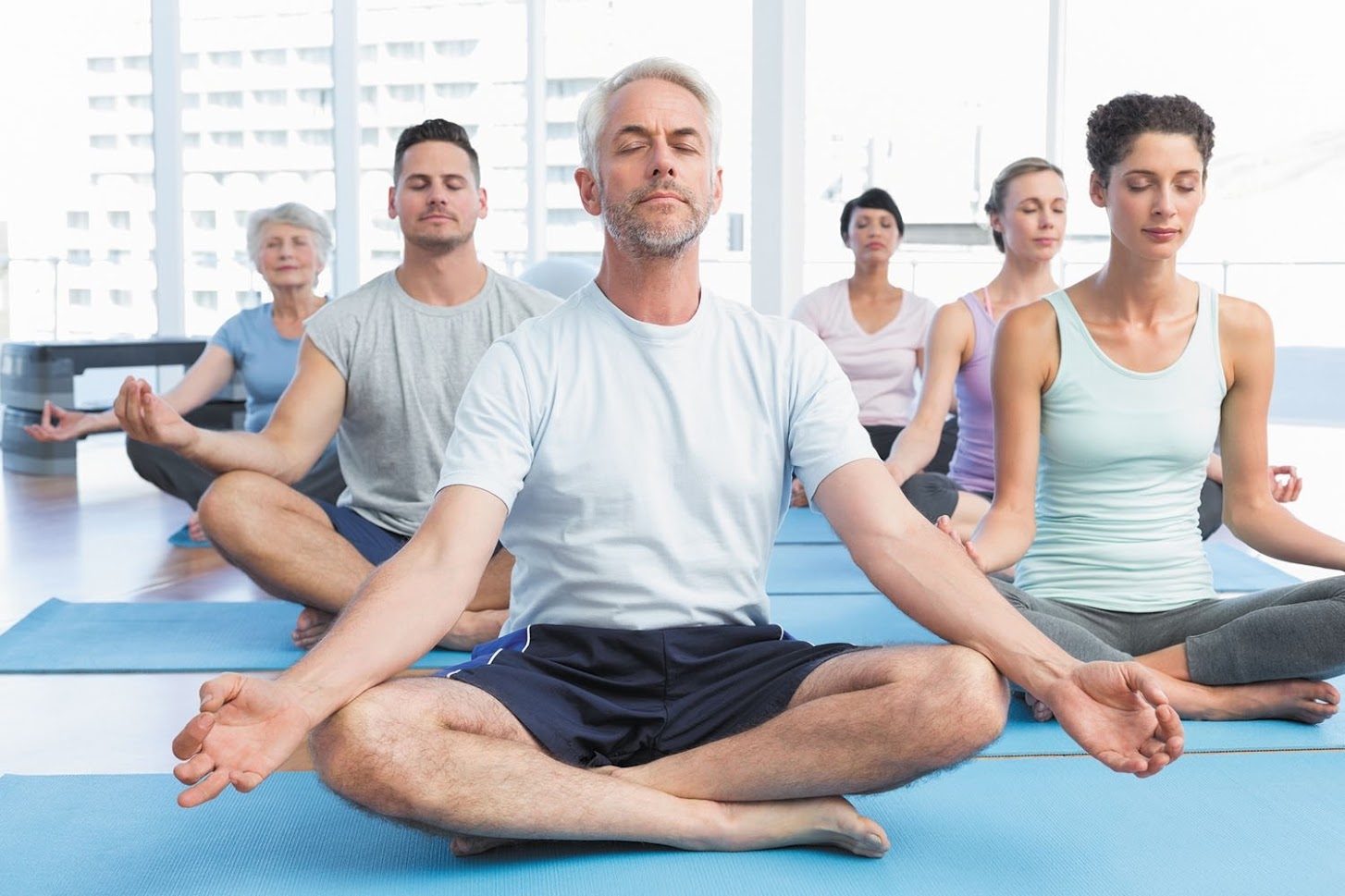 Also Read: 7 Exhilarating Destinations Not To Miss While Visiting Himachal

For the extra adventurous, willing to have additional fun on their trip the good news is that Bir Billing has access to leafy, thick forests and lovely streams with mountains securing the view. Hikers and trekkers often find the small yet challenging hikes and treks as a fresh breath of air compared to the many crowded treks in North India overrun by tourists.

Just a short distance away, on the highway, you can indulge in shopping for local knick-knacks and souvenirs in the Chauntra market. Savor local and regional delicacies in the restaurants located in monasteries or sold by street vendors. You could walk around, visit all the monasteries.

Eager tourists can even teach for free to students in Bir Billing. Environment-friendly people can always learn more about the sustainable methods used by residents and locals here.

Bir Billing is fairly accessible, thanks to the numerous sports activities for tourists. Travelers and tourists can catch a bus from Dharamshala to Bir Road. Tourists can also find buses running to Bir Colony from Delhi ISBT (Inter-State Bus Terminal).

If you prefer trains, you will need to travel from Delhi to Pathankot and then from Pathankot to Ajhu. Bir Billing is situated around 3 kilometers away from Ajhu. The onward journey on the Pathankot to Ahju stretch is the most beautiful part of the journey complete with picturesque views and wonderful weather en route to Bir Billing.

Families or large groups traveling to Bir Billing will find it easier to just book a taxi or a cab from Delhi or Dharamshala.

The ideal time to visit this paradise, on one of the Himachal tour packages from Delhi, is during the period from September to November and then from March to June.

"This article originally appeared in Idhika.Com"